On 20 August, FGV EBAPE launched its Alumni EBAPE network. More than 200 graduates attended the event that took place on the 12th floor of the School’s Headquarter Building, on a night of reunion and memories. Check out the highlights of the event:

Opening and testimony of EBAPE graduates:

The opening of the event was carried out by professor Flávio Vasconcelos, the school’s director, who greeted the EBAPE graduates: “Your home is open to the participation of all the Alumni EBAPE”. “We are a small community, but with a very great sense of value”.

For over 62 years, FGV EBAPE, the country's first business school, has trained more than 4,000 students. Today, many of its graduates are in prominent positions in several sectors, in Brazil, and abroad.

To celebrate the event 4 former students, representatives of the various generations and courses provided by EBAPE, were invited to share their testimonials about the school.

The first of them was professor Paulo Motta, who built a solid history of academic contributions, as well as being a former director of EBAPE and graduate of the School. 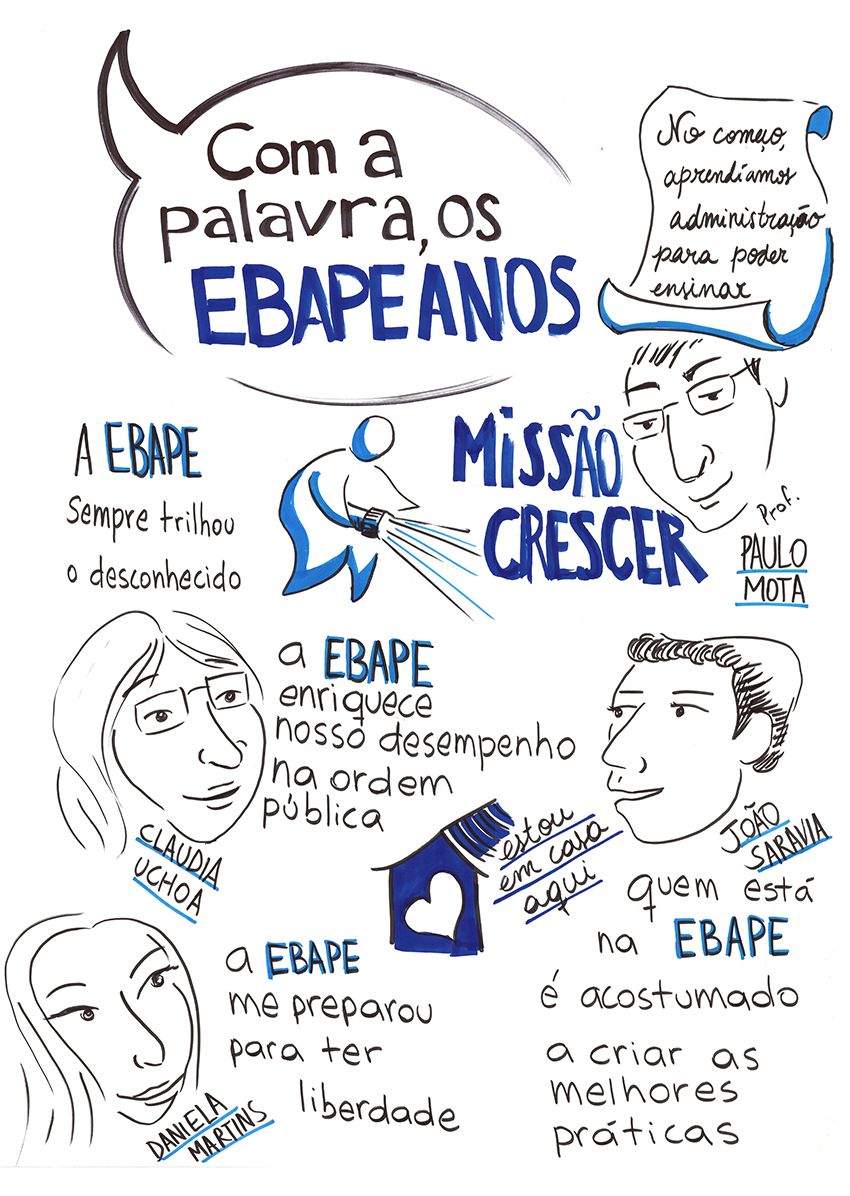 “EBAPE has always facedthe unknown. It was the first public administration school in a developing country, and got its inspiration from France. When I first came to EBAPE, the undergraduate course was not recognized as higher education. In the beginning, students had to be recruited. Students received a minimum wage scholarship to study. Being a national recruitment, they also received 2 air tickets to visit their family each year. We learned Administration in the first year because straight after we had to explain to everyone else what administration was. (We were) Entrepreneurial professors, with the goal of establishing a profession”.

Claudia Uchôa, planning secretary of the state of Rio de Janeiro was the next speaker. She got a master’s degree in public administration at FGV EBAPE and has a career as civil servant in the State of Rio de Janeiro since 1984, working in areas such as: planning, budgeting and finances. In her testimony, she commented on the challenge that was to reconcile her master's degree and her career in the public area, but thanks to her mentor professor Alketa Peci, she was able to complete the course. About EBAPE, Claudia says: "Here we exchange knowledge. Here we have innovation challenges. [...] all of us here are able to enrich our performance in Public Administration."

The next speaker was João Saravia, procurement director of Rio 2016 Organizing Committee for the Olympic and Paralympic Games. He holds an executive master's degree in Business Management, and his father is an Argentinean national  who moved to Brazil to become a professor at FGV. João highlighted the importance of EBAPE in helping him to think about how to create new practices, which was of great use in his professional challenges. About the Alumni EBAPE network, he commented: "I was born in Brazil because of the FGV. I just want to go back to FGV because I'm at home when I'm here. Home is a place you can return to without having to give an explaination".

Finally, Daniela Martins, senior analyst of global strategy at Votorantim, graduated in Administration in 2013, gave her testimony commenting on how the graduate course impacted on her personal and professional life: When I chose which undergraduate course I was going to attend, I considered the excellence, reputation in the market and the international exposure, as well as a solid education in human and exact sciences. The School goes far beyond academic knowledge and results. It was a rich vehicle for my development. The results are the people with whom I had the opportunity to live, choices made and opportunities taken. With professors, colleagues and staff, I learned to be a better person. With the choices, I have matured, and these have directed me to where I am, and with the opportunities I have discovered that nothing is impossible when there is discipline, passion and humility, so never waste a choice opportunity.

After the presentation of the EBAPE graduates, the invited speaker was presented: professor of ethics Zeca de Melo - graduated in philosophy, post-graduate in administration by Coppead and doctor in fundamental theology by the Gregorian university of Rome. Former priest and professor of theology, Zeca had to reinvent his career when he decided to take his reflective knowledge into the organizations.

Zeca commented on how the moment of technological acceleration has impacted the rhythm of life for people and organizations, and on the need to think about new educational models (based on interdisciplinarity, transdisciplinarity and multidisciplinarity) and management. He argued that today good management is impossible without listening to people, and that the exercise of a new leadership involves fostering hunger for learning, affection and empathy. For him, the illiterate of the 21st century will be the one who cannot learn, unlearn and relearn.

The closing of the event was carried out by professor Álvaro Cyrino, dean, who explained the school's need to get involved with its former students: "The school needs you, just as you need the school." Using the alma mater metaphor (Latin expression that refers to the idea of hosting), he argued that the Alumni EBAPE network does not have a formalized strategic planning, but that it is the beginning of a set of possibilities to be built next to the students who will be permanently welcomed by the school.

In the end, he announced some benefits of the network (such as free access to facilities, intranet to interact with colleagues, site where former students can publish testimonials), and planned activities: thematic meetings, mentoring for current students, among others.

Darliny Amorim, coordinator of the Alumni EBAPE project, describes the impact of the School on her life: "I am proud to be EBAPE graduate, for all the transformation EBAPE has brought to my personal, professional life, and for all that it does for society, both in private organizations, and in public and academic organizations. What we always say here is: once EBAPE, always EBAPE. " 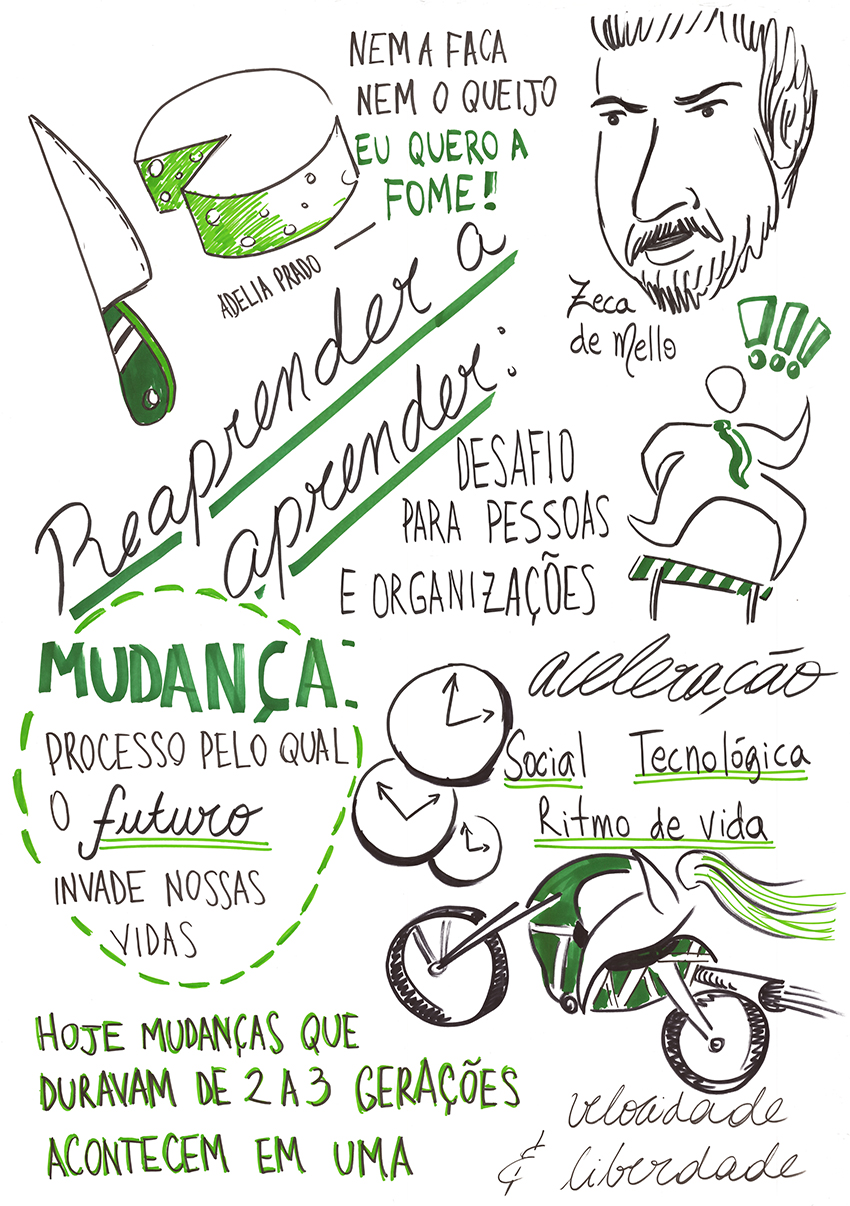 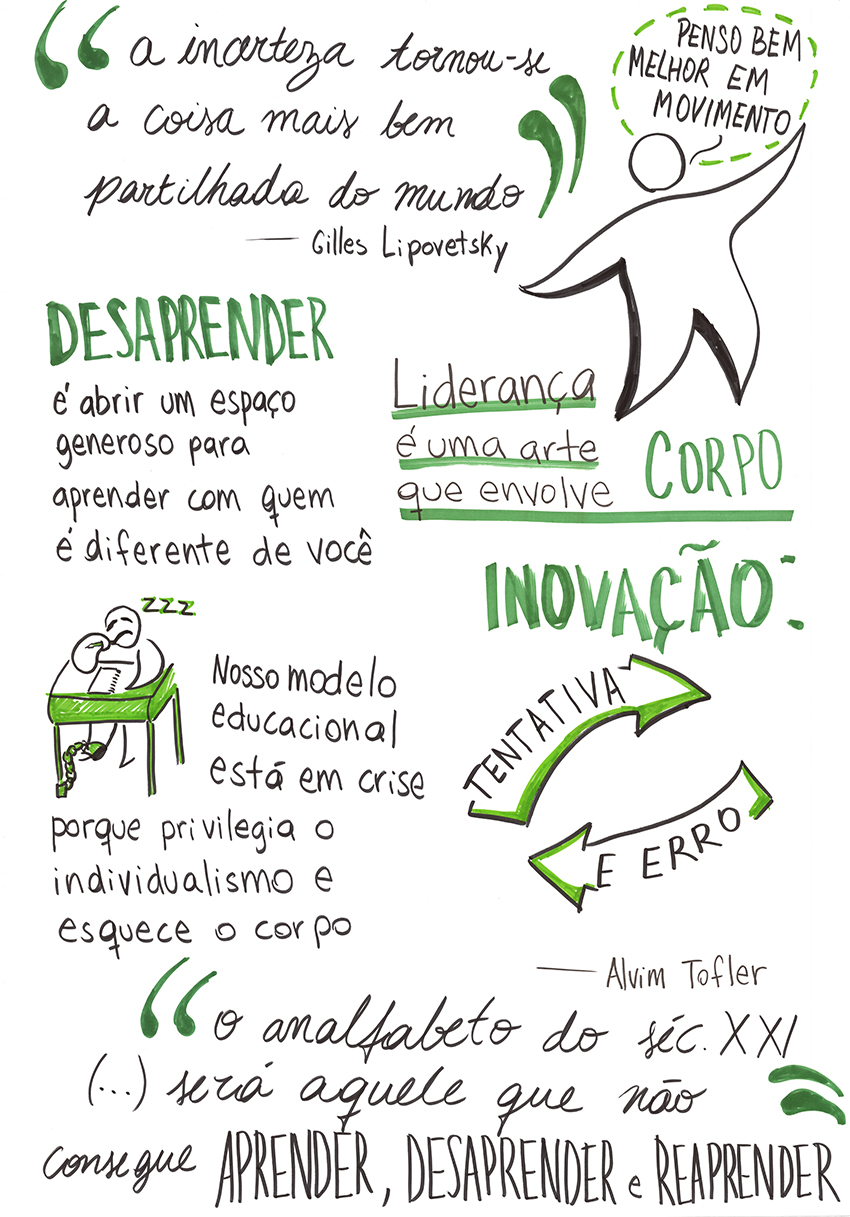 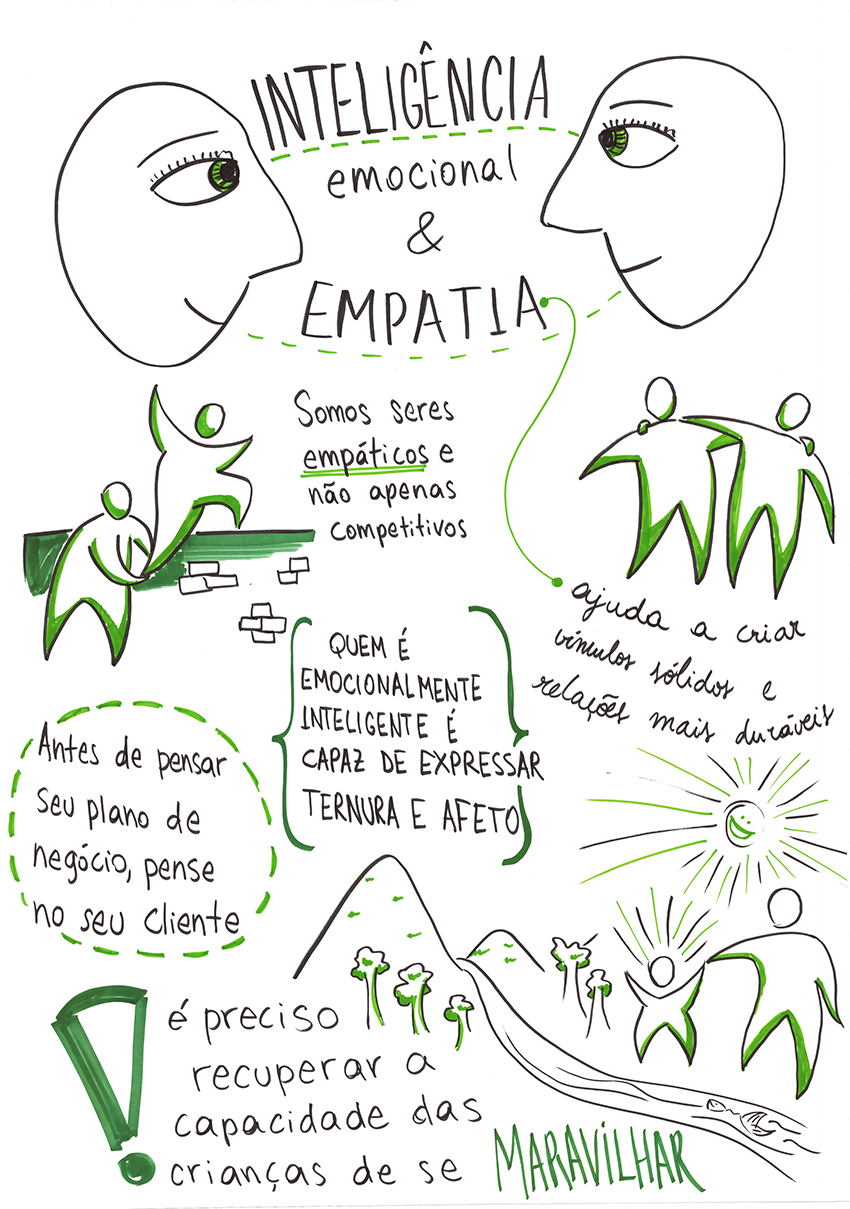 Below you can check the videos and photos of the event